A Bosch engineer works in a cleanroom to prepare for serial production of semiconductor chips at a new factory in Dresden, Germany. (Getty images)

BERLIN — Robert Bosch opened a 1 billion euro ($1.2 billion) chip factory in Germany on Monday, in a record investment by the leading auto supplier as it claims to equip the latest electric and self-driving cars.

The plant, located in a semiconductor hub near Dresden, will come into operation at a time of very tight supply and will enhance Bosch’s ability to serve automakers directly and be less dependent on third-party manufacturers.

“Every chip we make here in Dresden is one less chip that is missing. That helps,” board member Harald Kroeger told Reuters in an interview.

However, the specialty plant won’t make much of a dent in the global supply shortage that has forced many automakers to shut down production and which industry leaders and analysts say will last into next year. 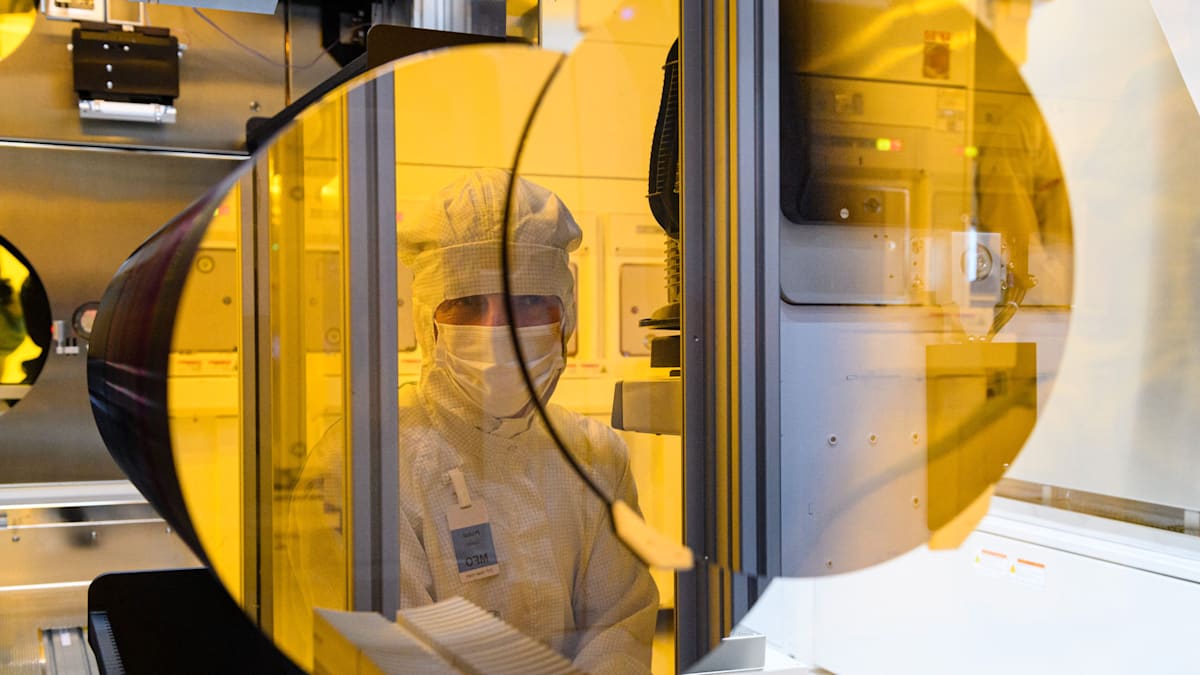 “But it is unlikely to serve as a filler for the current shortages in the auto market.”

The Bosch plant, which received 200 million euros ($243 million) in state aid under an investment program from the European Union, will start making chips for power tools in July and will start producing car chips from September.

Chancellor Angela Merkel and Margrethe Vestager, the vice-chairman of the European Union’s executive committee, were set to participate in a virtual opening ceremony.

“The state-of-the-art technology at Bosch’s new semiconductor plant in Dresden shows what excellent results can be achieved when industry and government join forces,” Bosch quoted Vestager.

It would be important to strike the right balance between supporting the very latest production technology and formats that will appeal in the long run, he said: “We have to find the right sweet spot.”